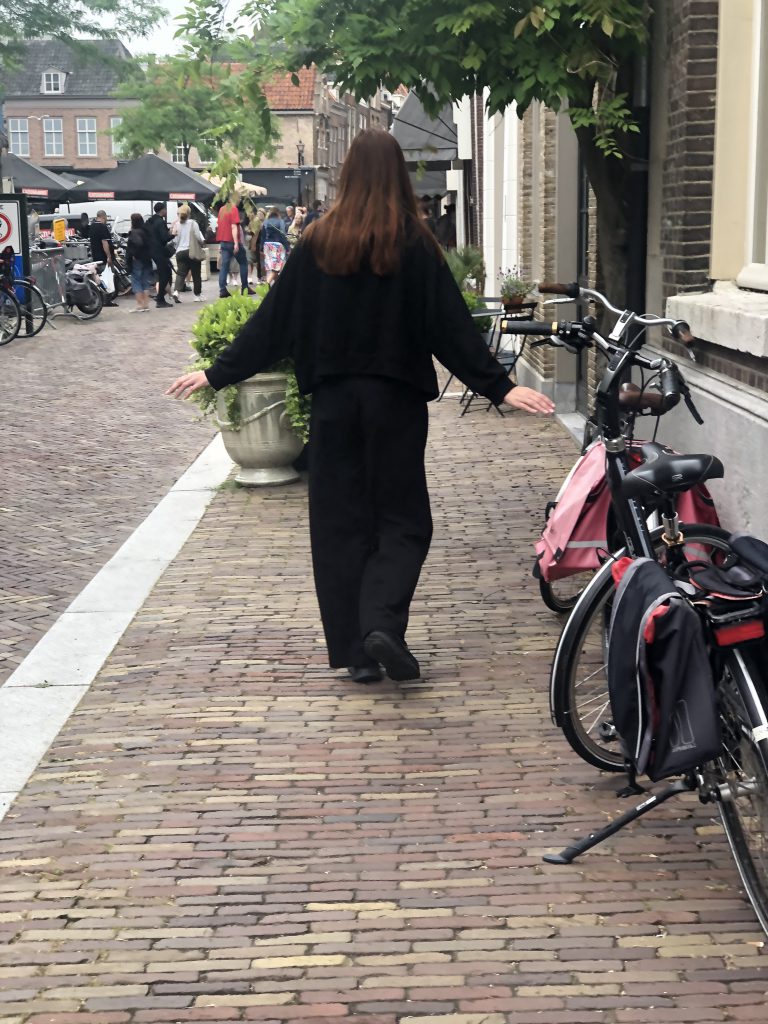 The Nieuwstraat is an average street in the center of Dordrecht, the Netherlands.
The Nieuwstraat Festival took place on June 19, 2021, between sunrise and midnight. The performances were performed by volunteers, unannounced and without explanation.
The performances involved took place in everyday environments and hid the unusual within the usual. Passers-by will have observed the actions, but may not have recognized them as performance art.

The Nieuwstraat Festival fits in a series of Unnoticed Art Festivals. It balances on the line between public and private. It shows artworks hiding in normality. The language, used to express the works, fits in the average social behaviour in public space and, because of that, remained unnoticed to bystanders.
Creating the concepts and executing the works are split. Artists send their concepts more or less as manuals. The chosen works  are carried out by a group of (both experienced and unexperienced) volunteers. These volunteers have a double roll. They are participants as well as audience. They are responsible for realising the performances in the best possible way and, doing that, they fully experience the works. In fact they become part of it.
This way the audience is not excluded but it is actually embedded.

The 2nd Nieuwstraat Festival is kindly supported by:

At the Nieuwstraat Festival: Stars by Albert Van Der Weide. 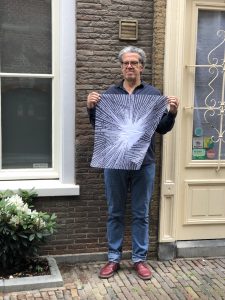 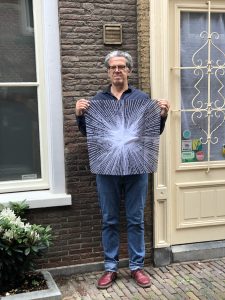 Installing the work of Andrei Monastyrski for the Nieuwstraat Festival on Juni 19, 2021 at 6 am.